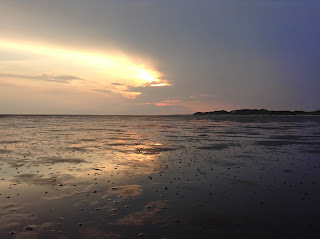 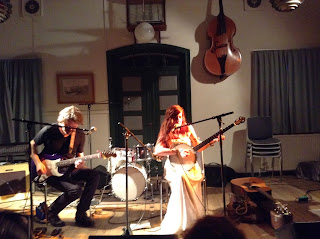 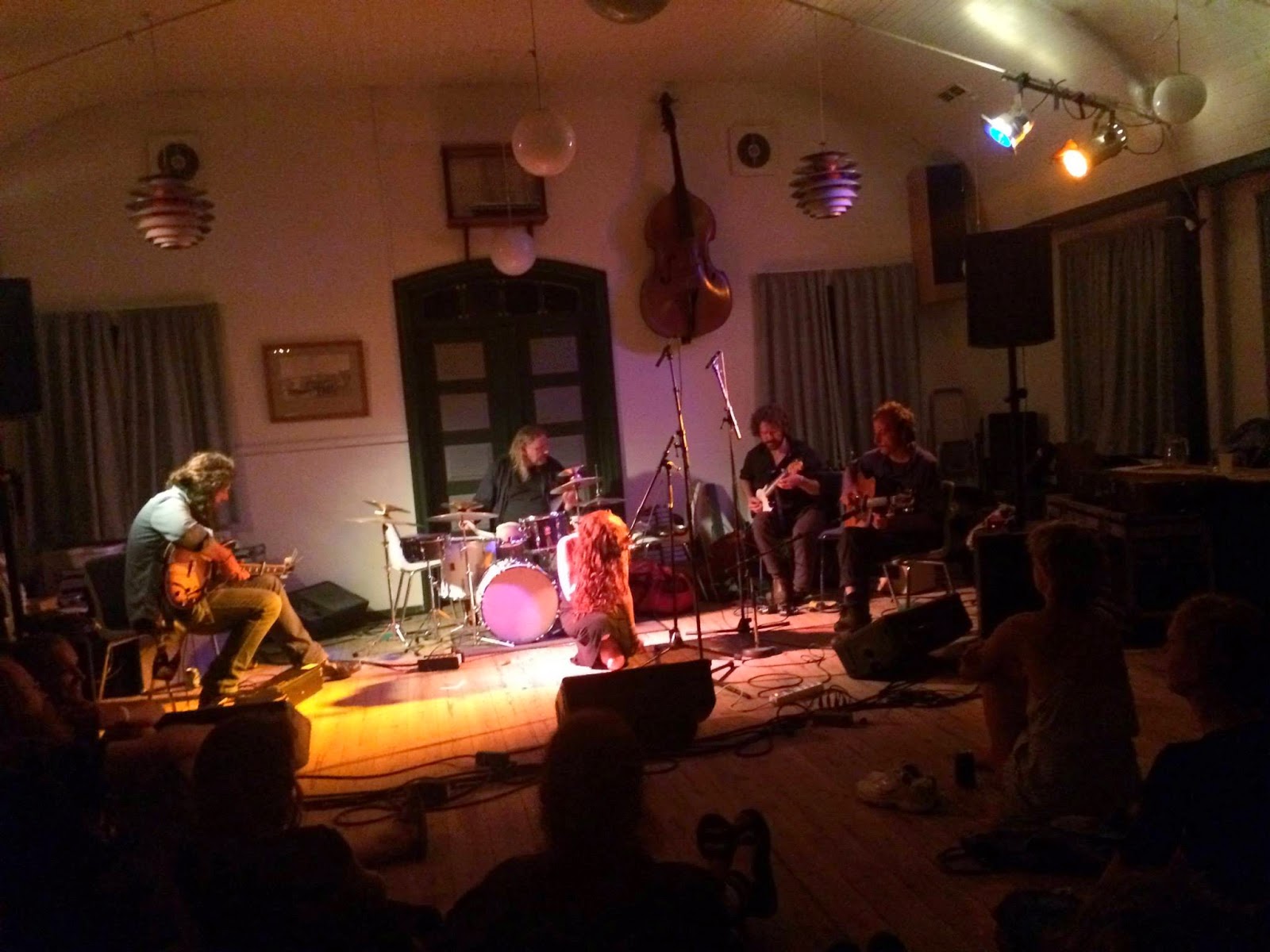 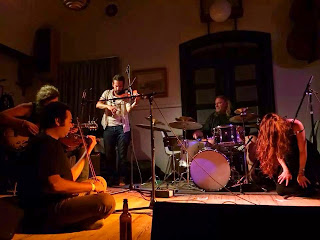 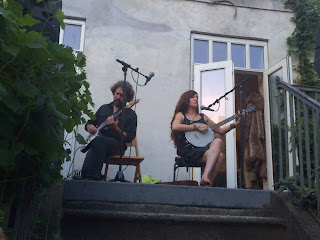 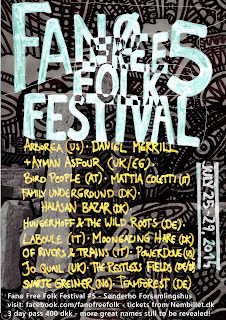 Arborea will be performing at the Fano Free Folk Festival, on the island of Fano, Denmark on Friday, July 25th.
Posted by Arborea Music at 9:35 PM No comments: 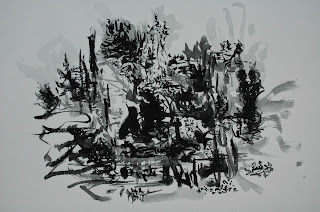 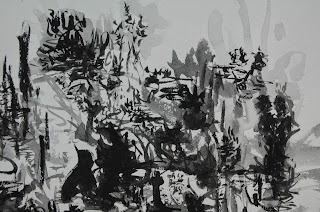 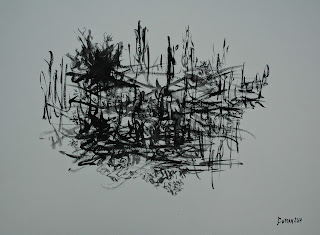 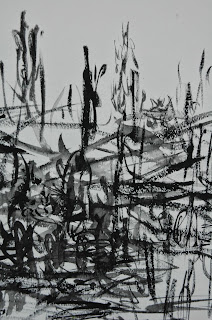 Two new paintings by Buck For Sale, Painted in June. 18 x 24 Water Color on Heavy Weight Acid Free Paper.These are Unframed with the option to Frame. Send us a message for details.
Posted by Arborea Music at 9:30 PM No comments:

Cherry Tree Carol and The Ballad of Shirley Collins

Our arrangement of 'Cherry Tree Carol' is part of a Shirley Collins 'Inspired' compilation to help raise funds thru Kickstarter, for the documentary 'The Ballad of Shirley Collins'. We first learned of the song from Shirley's album 'Sweet England' recorded in 1959. Cherry Tree Carol is one of the oldest known Folk Songs…the earliest form of the song is said to have been sung at the Feast of Corpus Christi in the early 15th century.
Posted by Arborea Music at 10:32 AM No comments:

The Ballad of Shirley Collins - Kickstarter

Help support this important Kickstarter Project for the Shirley Collin's Documentary 'The Ballad of Shirley Collins' being produced by Burning Bridges and Fifth Column Films. Additional reward includes a compilation of Shirley Collin's 'Inspired' music…recordings by Will Oldham, Ned Oldham, Sam Amidon, Arborea and more.
Posted by Arborea Music at 1:41 PM No comments: 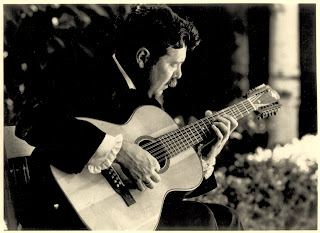 About the Film Voice of the Eagle: The Enigma of Robbie Basho is a journey into the heart of an artist's lifelong struggle - designed to illuminate and satiate existing fans while serving as a perfect starting point for the uninitiated. Produced by London based director Liam Barker, Voice of the Eagle: The Enigma of Robbie Basho features interviews with Basho's former students, contemporaries and few close friends; interspersed with abstract employment of archive footage and photography of the natural phenomena and localities that informed Basho's work. Basho claimed to paint America with music; the film will attempt to transfigure Robbie Basho with sound and images.
Posted by Arborea Music at 2:08 PM 1 comment: