House of Sticks...Song for Summer Solstice

A Song for the Summer Solstice. Title Track from Arborea's album 'House of Sticks' (Remastered)
Posted by Arborea Music at 9:24 AM No comments: 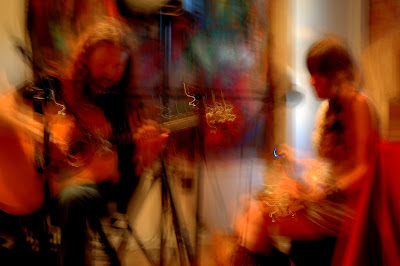 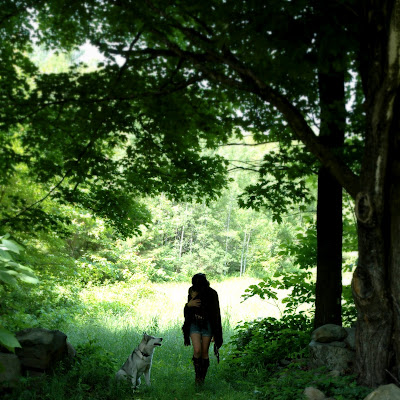 Photo by Buck Curran
Posted by Arborea Music at 9:51 AM No comments: 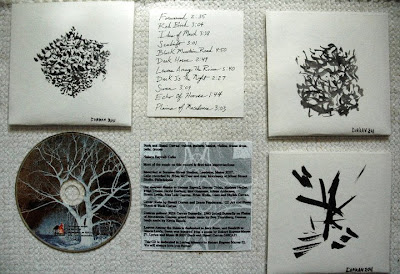 We have a new batch of the Handmade edition of our 2008 S/T album For Sale (the album with Black Mountain Road and Red Bird). Each one is numbered and features a unique watercolor painting by Buck. These are created to help fund touring and recording costs and are a minimum Donation of $20 plus shipping. If interested please Email arboreamusic@gmail.com
The original album was put out by the Philadelphia label Fire Museum Records and that edition is Sold Out. The Handmade editions are from an overrun batch of original cds and feature numbered sleeves, track listing/credit insert and original artwork.
Helena Espvall plays cello on the songs Black Mountain Road and Red Bird.
Posted by Arborea Music at 11:43 AM No comments: 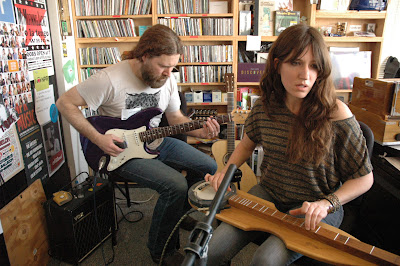 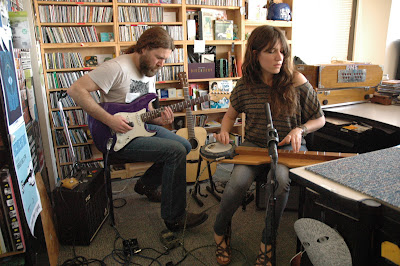 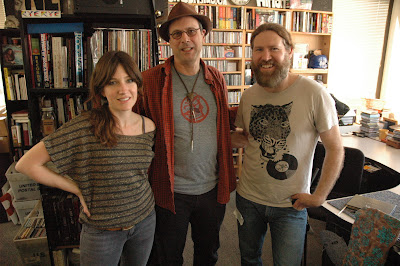 Our Tiny Desk Concert has been released today. Here are photos from the taping of the session In the NPR Studios in Washington, DC. Friday, 20 April 2012. Thanks so much to Bob Boilen for inviting us and for playing our harmonium on 'Forewarned', and to the rest of the Wonderful crew at NPR Music...we've been fans of the Tiny Desk Concerts for several years, so it was a sincere pleasure to do this session.
Photos by Doriane Raiman
Posted by Arborea Music at 4:12 PM 1 comment:

For Lee Jackson In Space 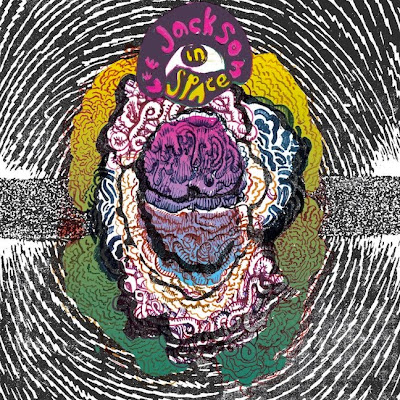 Arborea has contributed a song to the Important compilation 'For Lee Jackson in Space'. The album was just released on June 4th, as a tribute to honor Lee Jackson and to benefit the Texas chapter of ALS. This tribute album came together in love and honor of Lee Jackson, writer, music fan, dear friend, who passed in late March 2012 after a struggle with ALS, commonly known as Lou Gehrig's disease. This collection of songs, nearly all of which are new or previously unreleased, comes from the many bands and musicians who Lee not only covered and celebrated with such passion, but also in many cases befriended over many years of correspondence, concert and festival attendance and more. The album's liner notes contain full information about each song as well as thoughts from Lee himself about the contributing artists, taken from his writing work. All profits will go to the Texas chapter of the ALS Association; web.alsa.org/DFW2012 has more information about their continuing work. Please feel free to join our Facebook discussion group at www.facebook.com/groups/323110634410498/ if you'd like to learn more about the remarkable man who we all dearly miss; there is also a direct link to this album in Facebook itself at www.facebook.com/ForLeeJacksonInSpace
The highlighted title of the album will take you to the Bandcamp site or you can past this into your browser
http://forleejacksoninspace.bandcamp.com/album/for-lee-jackson-in-space
Posted by Arborea Music at 4:27 PM No comments: 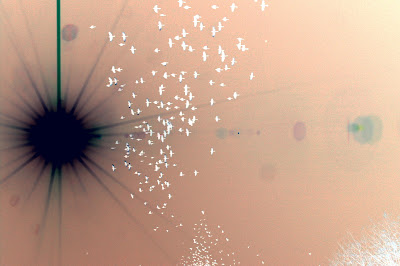 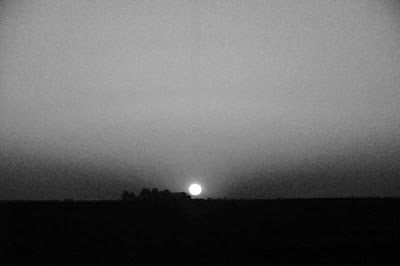 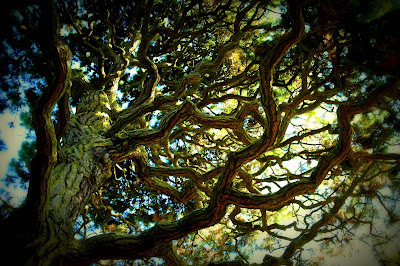 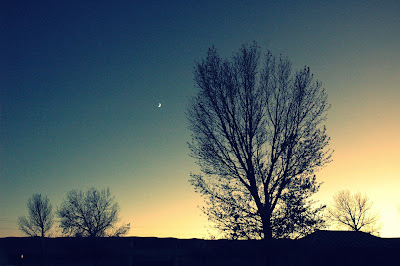