Here are some photos from the new House of Sticks record, (out soon!) which has gotten me thinking...
Starting today, no, well, tomorrow- it's too cold today- I'm going to start roving the wild outside and photographing again, but it will be a series designed to be a companion to the next album, which we are recording now. 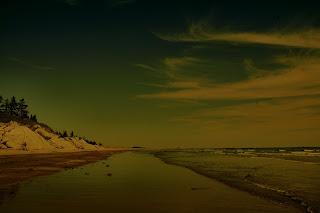 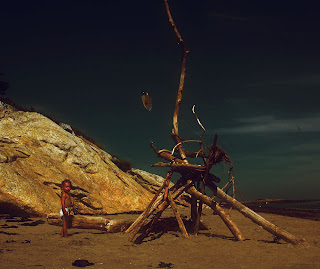 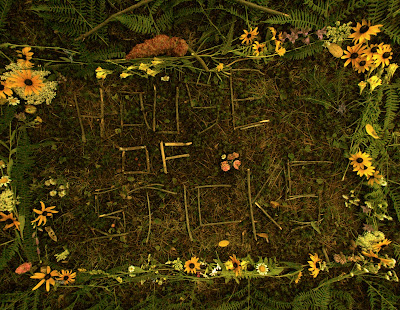 we build shelters to keep us from the sweltering noontime sun... 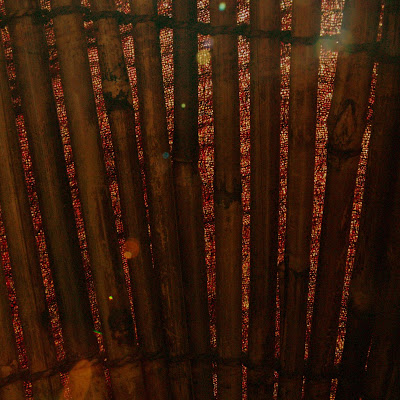 House of Sticks is the third release by the Indie folk duo Arborea. Following closely on the heels of their 2008 critically acclaimed self-titled record, it is a verdant, personal collection of singles, drawing the best tracks from their highly praised debut cd Wayfaring Summer and several new songs recorded between 2007 and 2008. Arborea also offers up new versions of their songs Dance, Sing, Fight and Beirut.

House of sticks is a continuation of the musical journey of Shanti and Buck Curran, as they conjure scenes of the wilderness and dwelling, and the vibrant people who exist within them. Partly recorded in a Depression Era hunting cabin nestled in the olden hills of western Maine, one can nearly hear the creaking floorboards and smell the wood smoke in the cold night air in the song Look down Fair Moon and sense the flash of wind and water in River and Rapids and On to the Shore. Their song In the Tall Grass is a riveting, intoxicating hum, suggesting a meadow at twilight, the whirl of sound broken only by the intimate promises of Shanti's voice. Other songs were recorded in the parlor of a 160-year-old cottage, resurrecting the bittersweet melancholy of those who have lived and loved within the room in which the songs were made. The title track House of Sticks is an acknowledgment of the transitory conditions that join a family or home and the wild forces of nature and time that can so easily tear it down. Within each song of this collection, Shanti and Buck seem to stop time and exist forever in that perfect, solitary moment.


Musically, Arborea continues to carry on the experimental folk and progressive folk rock tradition that began in the 60's and 70's by artists such as the Pentangle, John Fahey and Sandy Denny. NPR's 'All Songs Considered' producer Robin Hilton describes Shanti's voice as 'hypnotically beautiful' and their songs as 'memorable', and 'incredibly spare and beautiful'. With Shanti's unique rhythmic and melodic banjo style, and the introduction of her harmonium, along with Buck's haunting slide guitar, the duo creates an atmosphere of primitive 'Paris, Texas' Americana meets 'modal visions of the Far East', a sound that continues to captivate audiences worldwide. Arborea have excelled again with this release, yet another recording that establishes them as masters of their craft. This is a group that we will undoubtedly be hearing for decades to come.

Posted by Arborea Music at 1:10 PM No comments:

Some of my favorite black and white photos 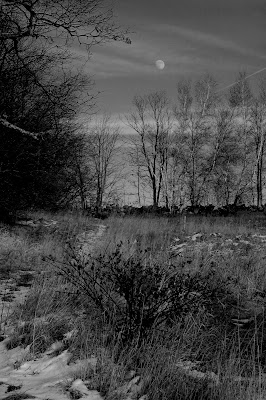 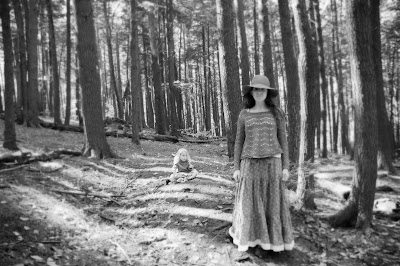 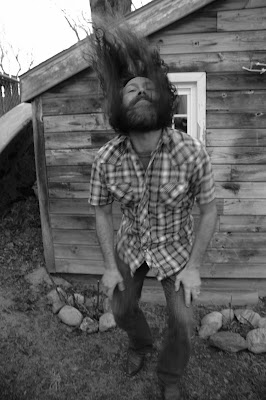 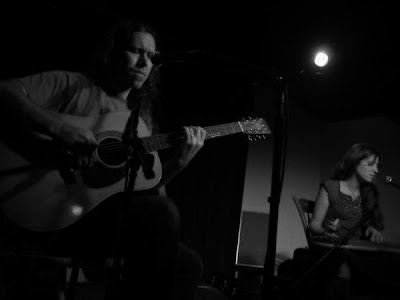 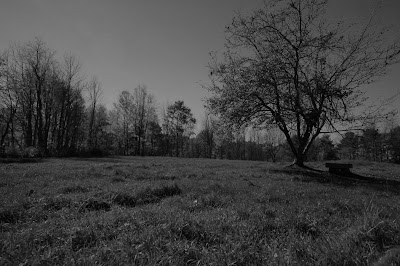 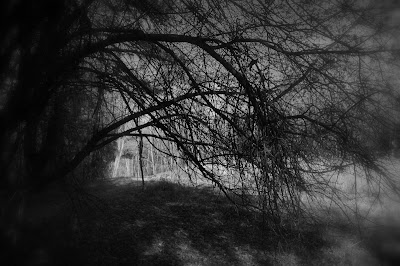 Tonight we will walk in the freshly fallen snow

And talk of ocean kingdoms and bridges built by forgotten armies

and the far-off spring that sings promises of a return...

Posted by Arborea Music at 9:35 AM No comments: 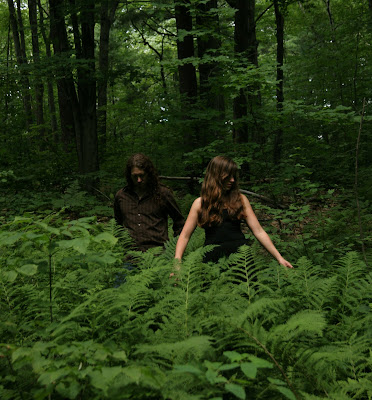 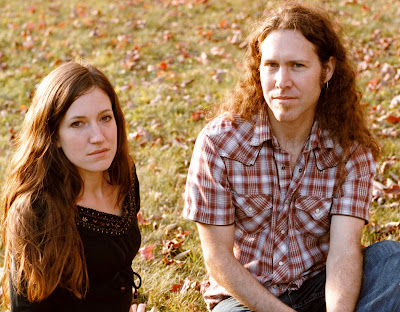 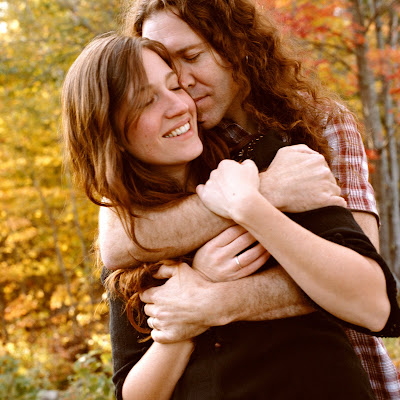 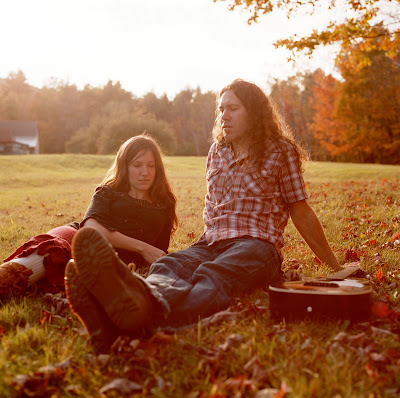 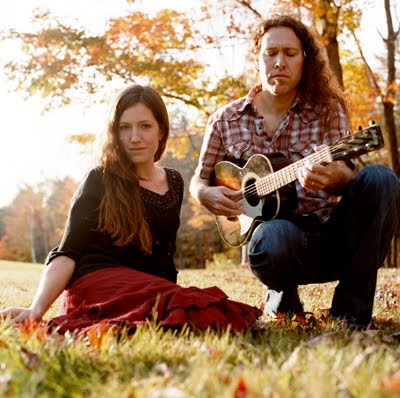 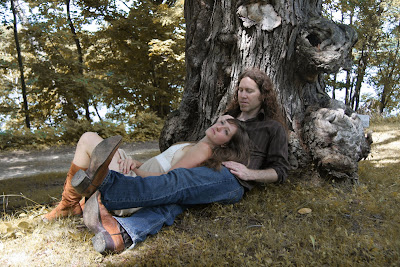 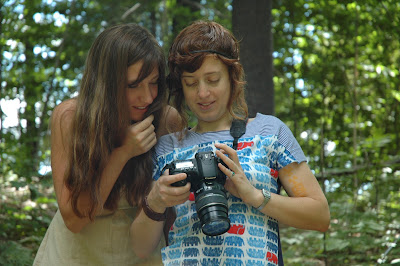 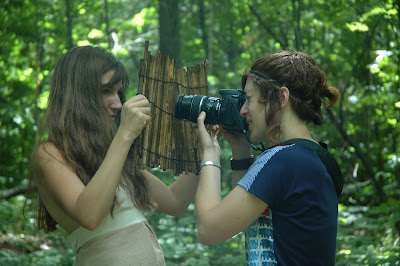 Photos by Alissa Anderson except for the two taken by Buck Curran
Posted by Arborea Music at 7:10 PM No comments:

a salutation to the new year 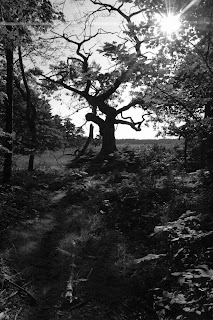 So here we are compressed and expanded light and darkness flowing from our fingers and heads…
Our hands pull out the spirit
A release of sorrow
An acknowledgement of loss
Our hands weep
The secret infinite
We mourn his early departure
But Grace will call on
Those who suffer
A kiss, all of your warmth
Passed to me in my ennui
Oh how you nourish me
And this time we will keep to ourselves
Lovers like none other
Now.
For we have chanced the entire
Roamed as strangers
In the lands
Of this world
And we have loved
Shameless and feral
In rooms foreign and majestic.
Our restless return bears us here
Back to the frigid land that waited
In a certain kind of slumber
Here beneath the wasted trees
In the wild we recoil
Withdraw into our fragile caves cradled
By the earliest hills and pass the time…
Until the sunrise.
- Buck Curran January 2009
Posted by Arborea Music at 8:16 AM No comments: