Re-issue of 'We are All, One in the Sun: a Tribute to Robbie Basho on Obsolete Recordings 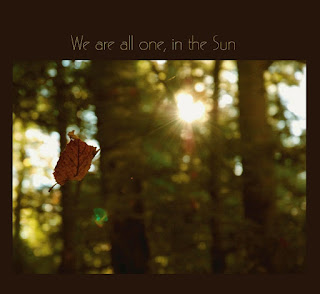 Today is the re-release via Obsolete Recordings of 'We are All One, In the Sun': a tribute to Robbie Basho feat. Glenn Jones, Meg Baird, Arborea, Steffen Basho-Junghans, Helen Espvall, Cian Nugent, Fern Knight, Rahim Alhaj. Buck started working on the production of this album in 2007 and it was first released by Important Records in 2010. The album made Acoustic Guitar magazine Best albums of 2010, Pitchfork 7.8, Mojo Magazine 4 Stars. Buck also wrote an extensive article about Basho 'Voice of the Eagle' for The Fretboard Journal that is worth checking out..it was published in 2012 in issue 24. Avail for streaming @ Spotify and iTunes
Posted by Arborea Music at 4:41 AM