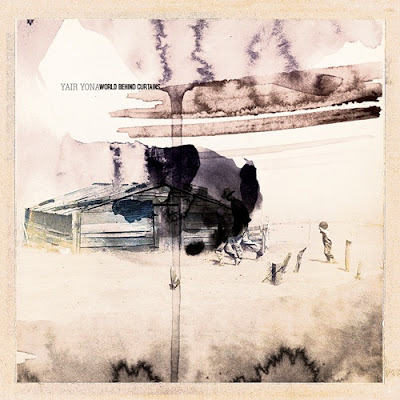 Today is the release of Israeli guitarist Yair Yona's new album 'World Behind Curtains' on Strange Attractors Audio House. On this new album Yair's musical vision has moved well past the American Primitive Guitar style of guitarists John Fahey, Jack Rose, and Glenn Jones who influenced his musical path and dominated the feel of his previous album 'Remember'. Tracks like 'Kottke and the Orchids' and 'Mad About You' are perfect examples of Yair's new musical vision. On Mad About You Yair (using a combination of acoustic guitar, strings and winds) creates a gorgeous musical landscape that is
utterly Breathtaking and Unique!
Posted by Arborea Music at 5:34 PM