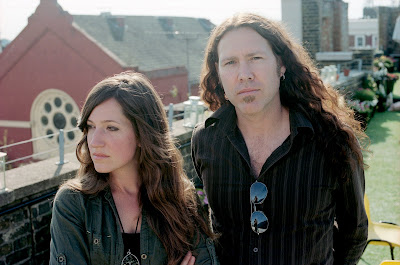 photo take by Cat Stevens in London September 01, 2010 - rooftop over Cafe Oto
Posted by Arborea Music at 9:43 AM