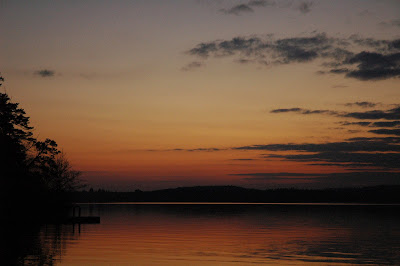 (photo by Shanti Curran)
Posted by Arborea Music at 8:51 PM